I have sat down to write this post no less than 20 times.  Each time typing as fast as my hands can go and then re-reading what I wrote only to hold down the backspace button unsatisfied.  Not that I am fully satisfied with what I’ve ended up with but really enough is enough.  Here’s the bottom line.  Over the past year and a half I have experienced a lot of change and transition.  And over the past year and a half I have struggled through this change and transition.  There I said it.  Why has it been so hard to admit that?  I suppose because it’s hard to be vulnerable.  It’s hard to share struggles especially when His blessings are so abundant.

I know I am not alone in this struggle.  After Roxie came home a friend and I exchanged several emails about the struggles of moving from one season of life to another.  We agreed that moms had such a difficult time talking about these struggles.  This conversation provided clarity and encouragement on what was going on in my life but the changes and transitions continued and so did the struggles.  I eventually found myself asking the question, Who in the world am I?  And what is going on?

God began to open my eyes to the root of this restlessness I was experiencing.  I was failing to understand my true identity and embrace it fully.  So what did I do?  I started back at the beginning.  Back to the basics.  As Elisabeth Elliot says, “In order to learn what it means to be a woman we must start with the One who made her.”   I began a journey to learn what it means to be a woman, starting with my Creator.  It has been a journey filled with humility.  My eyes have been opened to how I have failed as a wife in so many areas over the past four years.  The sin in my life has been brought to the forefront where I cannot ignore it anymore.  And the responsibility of being a mother has weighed heavily on my shoulders.  But in the midst of this there has been peace and clarity.  As Elliot says, “I know that real satisfaction and joy come in response to acceptance of the will of God and nowhere else.” 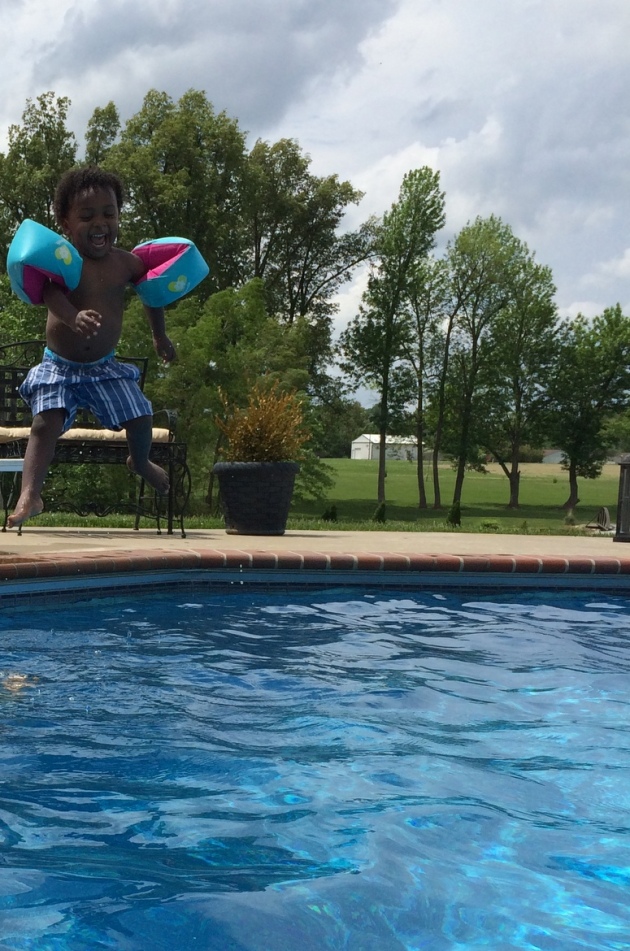 This may seem vague and somewhat random.  It is not my desire to focus on the details of my own struggles.  And I sure don’t share this for pity’s sake.  I share this because I am convinced I am not alone.  As women, we struggle in so many unspoken ways through various seasons of life.  But I honestly think the problem is with our identity.  Regardless of the roles I play, circumstances I find myself in, or relationships I have my “identity is certain and secure, it does not shift.   I am a human being created in the image of God.  I am created as a woman.”

This journey will be lifelong.  This journey might even conflict with other worldviews regarding women and their role.  As I journey along I will remember Elisabeth Elliott’s encouraging words, “When you are overwhelmed by all that God has required of you when He let you be a woman, read Isaiah 41:10-11.”

Fear not, for I am with you, be not dismayed, for I am your God;
I will strengthen you, I will help you,
I will uphold you with my victorious right hand.

God has led me to some wonderful resources that I hope you find helpful as well.

One thought on “Let Me Be A Woman”

Check out my sister’s blog!